I was waiting for one of these for some time now. Finally we are heading into alaysis of real GOATs of current CS:GO landscape. Today we are analysing an in-depth monster performance by Sasha the Smasher aka s1mple. He put up insane numbers in StarLadder RMR Tournament for CIS region where he claimed MVP after all. In this matchup, we are watching his 3rd map of BO3 series in Consolidation Final against Team Spirit, so the stakes are high, but as we know this is where s1mple excels. de_inferno it is and away we go.

As usual, I will write down some important notes that this video taught me, or I liked in particular. There is oftentimes not enough time to plug these thoughts into the video (and I like to keep videos clean, straight-to-the-point) so this will be my platform to share more details. Hope you like it.

Just for the record, this review and analysis was all done Live on stream, which is super fun since I get to interact with you and I get to explain in real time if something is unclear. Feel free to shoot a follow to my Twitch channel so you do not miss upcoming streams and you will have a chance to watch full, unedited version as we go.

It is always important to note down what you learn. Even if you did not learn anything (makes sense? 😅) Sometimes you will stumble across a demo where you watched a lot of obvious reactions, plays, setups...
But just by watching them, you will naturally remember them better for the future references. You will remember how certain players play in case you face them or you will seamlessly come up with a setup for you and your teammate when situation is a little bit chaotic and you need to adapt on the fly.
After every analysis demo, lets try to write down 7-10 points as a key takeaways from the review.

There are many more details you can use in your own games, feel free to watch the analysis yourself but for more detailed explanations, I will be happy to welcome you on my stream when doing review live. 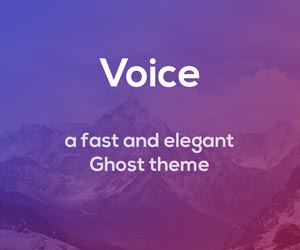