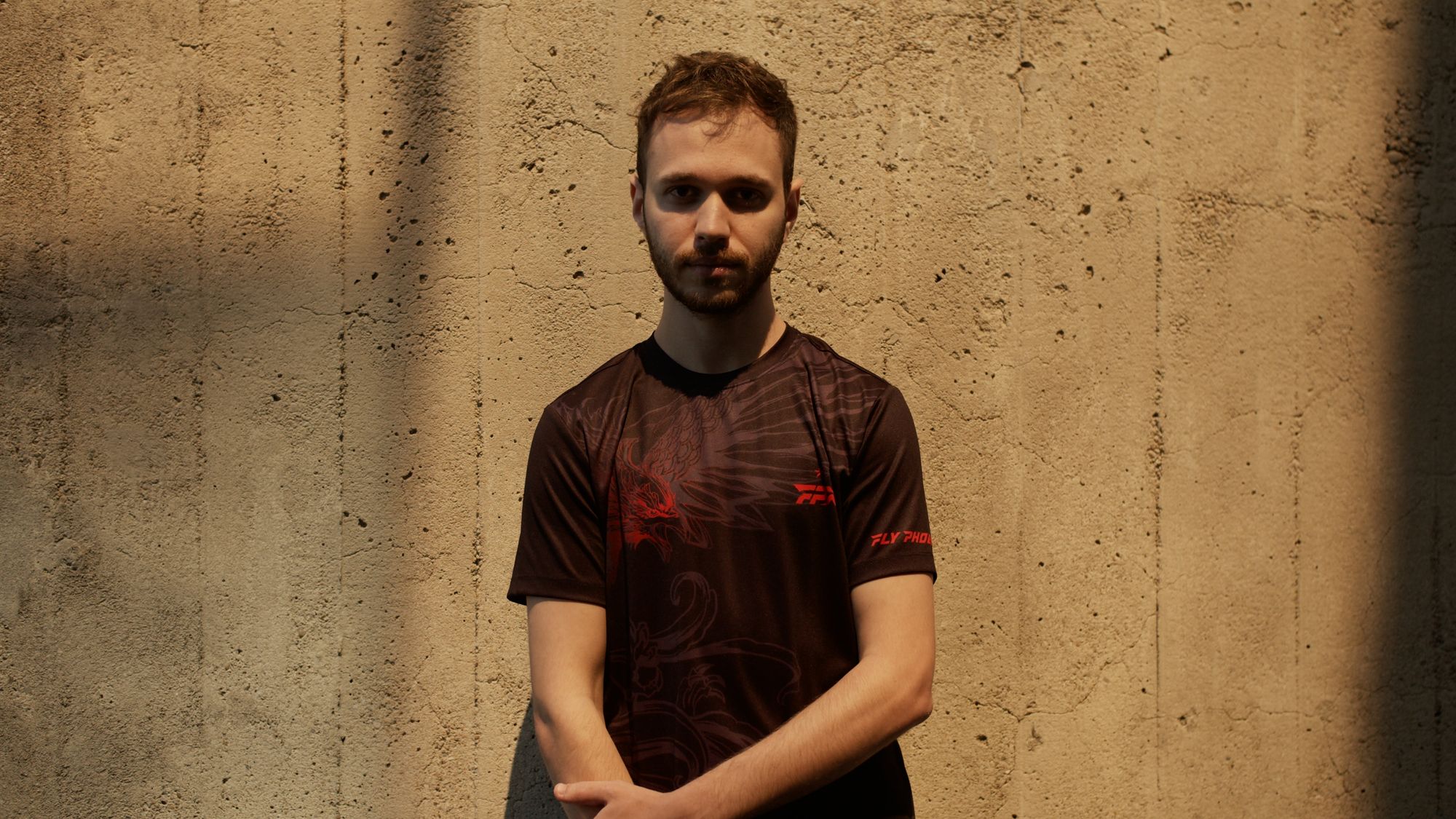 Unfortunately, FunPlus Phoenix (FPX) decided to put our CS:GO project on hold for now. This means that the whole team consisting of Maden, farlig, emi, zehN and myself is benched. We are all allowed to look for other opportunities and options. If you would like to work with me, I'd be happy to hear & talk about it. – STYKO@prodigy-agency.gg or DM me on Twitter.

When we signed with FPX 11 months ago we all realized that while it is big signing for us as players, it will mean that we will need to step up. We could no longer be satisfied with hovering around TOP20 ranking in the world. We had to attack the titles, be contender and make deep runs in the play-off stages of the Tier 1 tournaments.

It is safe to say that we failed to deliver these results. We attended few tournaments of highest caliber but in those, we usually fell flat pretty early. Not to mention our IGL problem which we were battling for half a year. In my honest opinion, the whole project would take much different turn had we land a contract with chrisJ in the beggining of 2021, but it wasn't meant to be for few reasons. Our Nr. 1 priority was the Major and we focused all of our attention into it. We were always in a good position to qualify, throughout the whole pandemic, counting even the RoadToRio back under GODSENT banner. Despite us being always in position that could secure the Major for us, we choked at the very last event, IEM Fall. We drew pretty tough group where we knew we will be underdog against pretty much everyone but AURA, but we still believed we had what it takes to farm some BO1 wins and secure TOP8. But then CPH Flames happened, then another loss to G2, then another to BIG and we couldn't secure tiebreaker going our way.

And that was the defining moment. The beggining of the end. After IEM Fall we had brief meeting to discuss the future but we really didn't come to conclusion. In the meantime we fell out of TOP30 ranking probably for the first time since I joined NoChance years ago. Past weeks were a bit chaotic as we parted ways with our coach Devilwalk, manager peca and analyst Lucid. We understood it as we, FPX, are entering a rebuild phase and rethink the whole approach of the squad. It looks like that is what we were actually going for originally, but we were unable to convert. Yesterday we heard the news that FPX decided to shut our mutual work down. Can't say I am too sad about it – I would have done the same if I was in FPXs' shoes. We failed to achieve what we set  as our goal throughout 2021. We do not deserve anymore chances and frankly, each of us maybe need some kind of fresh start.

With that being said, I am excited to move forward. I found myself on the bench already numerous times and it always helped me realize what I want out of my CS:GO career. It showed me things to work on, imporve on, readjust or rethink the goals. This time, it will be no different. I am here, still ready to represent proudly any project that makes sense to me. I do not plan on switching the games and my main plan is to compete within Tier 1 tournaments. However, I understand that competition is rough, there are many great players that will be looking for different teams, especially now when post-major shuffle begins. I will still stay positive though, I believe I can contribute well in my comfort zone – Anchoring & Lurking on the server and many mental/psychological/team topics off the server (those I will keep secret for now 😜)

I would like to express my love to all the fans that have been with me during my journey. Kind words I am recieving sometimes, even after lost games are always nice to hear. Such a big contrast when I compare them to the messages I recieved when I played in mousesports way back, but I guess it just shows me I am better player now – It's all product of my rocky way during the career. If it would be easy, I wouldn't be here.

P.S.: Special thanks to FPX for giving us chance in the first place and everyone who was part of the organisation. Devilwalk, peca, Lucid, emi, farlig, zehN, Maden, suNny, chrisJ... see you guys soon 🤞